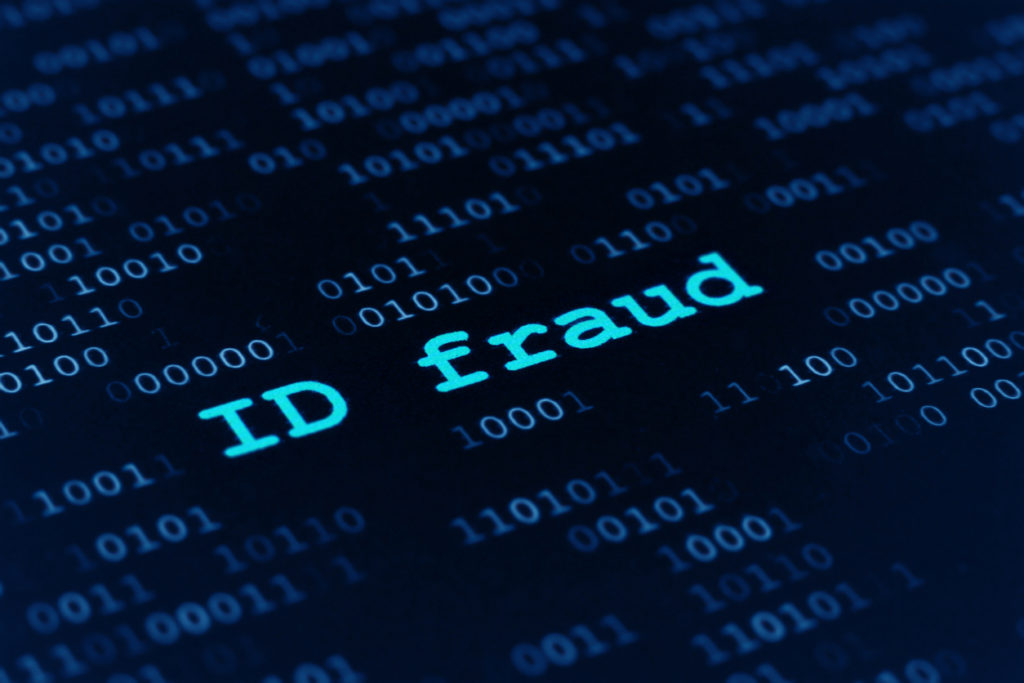 A recent study from a regional Credit Union stated that over the course of a few months, Acuant had saved hundreds of hours in employee time and tens of thousands of dollars in losses.

This credit union, which serves more than 400 employer groups, was being targeted by fraudsters with synthetic IDs – fake identities that have some characteristics of real individuals, making them harder to detect. Realizing the high potential for losses due to this kind of fraud, the credit union decided to invest in new document authentication and identity verification solutions designed to detect fake documents and false IDs.

After conducting due diligence and evaluating multiple vendors, the credit union selected Acuant and its award-winning AssureID™ to validate new customers and protect against identity theft and fraud. AssureID authenticates identity documents with patented technology that extracts biometric and alphanumeric data and applies 50+ forensic document-specific tests in less than 5 seconds. It supports identity documents including but not limited to driver’s licenses, passports and visas from over 196 countries and all 50 U.S. states. Working in real time, AssureID eliminates manual screening errors, speeds up the document inspection process and significantly reducing employee training, operating costs and customer inconvenience.

In one specific instance, a fraudster opened an account and applied for a $40,000 auto loan with fake credentials, answering all knowledge-based authentication questions correctly and presenting a convincing synthetic identity document. Once he received the check, the fraudster presented the check for cash at a different branch, posing as the seller. Only when he attempted this scam a second time for $25,000 did an eagle-eyed loan officer spot the identical photo and brought in authorities who were able to arrest the man.

When the credit union began evaluating Acuant solutions, it provided the synthetic ID used by the fraudster to test the system. Acuant AssureID flagged the ID as fake. The credit union’s CIO studied the impact of this single fraudulent transaction and found that not only would they lose $40,000 in the original loan, it would cost them a minimum of 90 hours in employee productivity – another $4,500 in soft costs. Those lost hours include filing police reports in multiple jurisdictions, completing a Suspicious Activity Report (SAR) and employee training. Furthermore, the credit union believed that they were being targeted for additional synthetic ID fraud by a criminal ring; this was not an isolated incident.

McKinsey claims synthetic ID fraud is the fastest-growing type of financial crime in the U.S. and it costs lenders more than $6 billion annually, with the average loss estimated at $10,000 per account.

The CIO also determined that the return on investment for Acuant in the first year would be greater than 400% – and they would be better equipped to stop identity fraud at the initial account opening stage.

Banking is based on trusted transactions – knowing that both parties are who they claim to be –  to keep fraudsters at bay, financial institutions need to invest in automated tools, backed by AI technology, that continue to adapt to new methods of fraud. With Acuant, this credit union is now able to determine the difference between bad actors and real customers looking to open accounts, at the same time providing legitimate customers a positive experience. The value Acuant provides to financial institutions can be measured in time saved, losses avoided and sheer piece of mind